5 Class Action Lawsuits You Should Know About 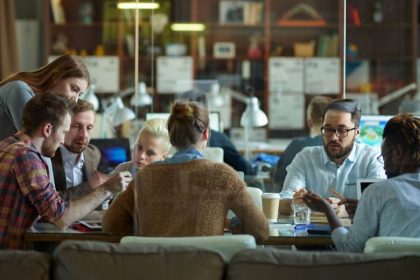 Many consumers, maybe even you, have been defrauded or injured by a defective product. If this is the case, contact The Margarian Law Firm right away to discuss your case with an experienced class action attorney.

But before you dial our number, keep scrolling. Here, we present the top 5 class action lawsuits (in no particular order) that made headlines in recent years. Let’s begin!

Women always tried to look beautiful and they are ready to spend big bucks on surgery for the sake of beauty.

In the early 1970s, many women reported illnesses after they received silicone breast implants. Numerous individual and class action lawsuits were filed against implant manufacturer Dow Corning which eventually went bankrupt, with the class action settlement reaching $3.2 billion. The women received about $31,000 per person.

In the late 1990s, WorldCom was a leading telecommunications company. However, when a proposed merger with Sprint fell through, the major players in the company used misleading accounting methods to keep the company’s stock price high, until internal auditing finally figured out the discrepancy.

In 2005, investors received a $6.2 billion settlement in their securities class action.

In 2016, a federal judge in New Orleans granted final approval to an estimated $20 billion settlement resolving civil claims over environmental damage from the Deepwater Horizon oil spill in 2010.

The deal, announced by the U.S. Department of Justice, is so far the largest settlement with a single entity in the department’s history.

It is a “fitting response to the worst environmental disaster in American history,” Attorney General Loretta Lynch said. BP was receiving the “punishment it deserves,” she added.

The disaster was triggered by an explosion on the BP-contracted Transocean Ltd. Deepwater Horizon rig. Eleven of 126 workers on board were killed and approximately 210 million gallons of oil were spilled into the Gulf of Mexico.

The settlement totals $20.8 billion, with $5.5 billion tagged for federal Clean Water Act penalties, $8.1 billion for natural resource damage and up to $700 million to address any concerns that are yet to be discovered. Another $600 million is for other claims.

The agreement was signed in November 1998, between the four largest United States tobacco companies (Philip Morris Inc., R. J. Reynolds, Brown & Williamson, and Lorillard, and the attorneys general of 46 states. The companies agreed to a $206 billion settlement. The amount is in the process of being paid to the states, and the funds were used to cover smoking-related costs for Medicare and Medicaid programs in addition to educational anti-smoking efforts.

According to data provided by the Stanford Law School Securities Class Action Clearinghouse in collaboration with Cornerstone Research, Enron Corporation holds the world record for the largest securities class action settlement in history.

Shortly after 9/11, one of the largest, most innovative and profitable companies in the world went bankrupt. Investigations revealed rampant corruption by executives to hide company losses and present false financials to investors, who lost everything when the stock went bankrupt.

In September 2008, a federal court approved a $7.2 billion settlement plan. The agreement, approved by U.S. District Judge Melinda Harmon, distributed payments to investors who have purchased Enron stock between Sept. 9, 1997, and Dec. 2, 2001, the day the company went bankrupt.

Why a Class Action?

While these class action settlements made the top 5 list there are many class actions being filed and settled every year. The concept behind a class action lawsuit is to provide a uniform remedy to the whole class when the individual claim might be too small to warrant litigation. If allows for vindication in many unfair circumstances and it allows for consumers to keep companies honest. Without class action litigation lots of corporations could simply devise schemes to defraud without facing any consequences. With the class action mechanism well in play, we still see greed and ambition resulting in harm to the consumers and the general public. One can only imagine how bad things would get if companies had a freeway out.

As for hiring an attorney for a class action, the beauty of the law is that it allows for a consumer to hire an attorney without paying the attorney. Once the case is won or a settlement is reached, the guilty company will typically pay the legal fees and costs accrued on behalf of the consumer. This is what allows an ordinary consumer to afford to launch a multi-billion dollar class action which costs millions to litigate. For more information about the class action mechanism or if you think you are part of a class of people who have been harmed please do call our law firm for a free consultation. 818.553.1000. The attorneys at The Margarian Law Firm are here to help and guide you. 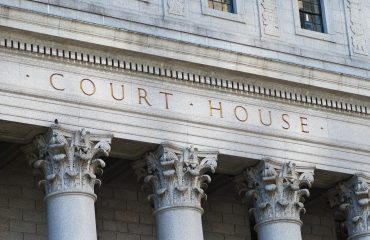 How Does a Class Action Lawsuit Work? 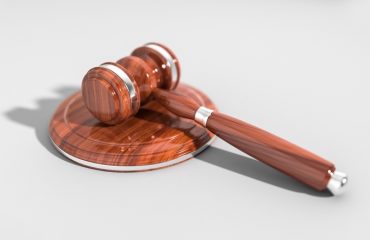 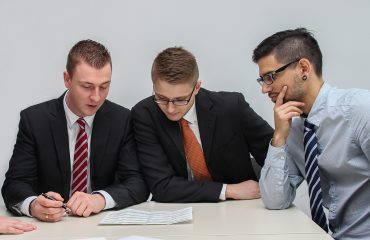 How Do Plaintiffs Benefit from a Class Action Lawsuit?