Banned Baby Names From Around The World 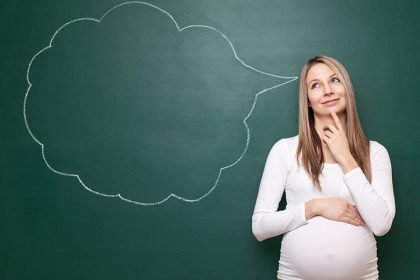 Yes, they exist. Indeed, the list of banned baby names around the world might surprise you. So let’s see what parents can and cannot name their children around the world. Beware that after this post you might think of the world as a  more bizarre place and question why some people are even parents. Let’s go.

The Story of Messiah

Some US states do have certain limitations regarding baby names. However, in general, Americans are free to name their kids whatever they want.

But once in a while, there will be a judge who would order a baby’s name to be changed from Messiah to Martin. A Tennessee family decided to name their child Messiah while the Newport judge protested saying “it’s a title that has only been earned by one person … Jesus Christ.” However, the judge had no right to claim so. Legal experts think that the judge not only overstepped but also abused parents’ rights. The decision was carried out based on her religious beliefs, which the name offended.  And that was a violation of the First Amendment.

In fact, statistics prove that there are many parents who think Messiah is a cool name for a kid. According to the Social Security Administration, 800 children in the U.S. in 2012 were named so. Mohammed turns out to be quite popular too, with about 500 kids named. But the name Jesus beats the record with nearly 4,000 cases.

How Does Adolf Hitler sound to you as a baby name? Creepy, but still a true story. Apparently, a New Jersey supermarket thought the same way and refused to bake a cake with the poor boy’s name on it.  Little Adolf has siblings whose names are JoyceLynn Aryan Nation and Honszlynn Hinler Campbell, the latter named after Heinrich Himmler. However, according to New Jersey law, giving these Nazi-themed names wasn’t illegal.  The state would have only interfered if a name contained obscenity, numerals or symbols. Those are the only restrictions when it comes to baby names.

What About Other States?

In California, you can name your kid whatever you want unless the name contains umlauts or accents. In Texas, Roman numerals for suffixes are fine, but the Arabic ones aren’t. So, you could name your kid Bryan Keys II but not Bryan Keys 2. While Massachusetts cares about letter count. The number of characters in first, middle and last names cannot exceed 40. And lastly, no punctuation except apostrophes and dashes is allowed in New Hampshire.

While the cases above demonstrate how at ease the U.S. is when it comes to naming babies, it’s not the case for the rest of the world. Those believe that if a parent doesn’t have child’s best interest in mind while naming, then the government should interfere. And that is when the craziest banned baby names become known to the world.

Yes, someone had actually tried to do it. Facebook made the list of Mexico’s banned baby names. The list features names that are “derogatory, pejorative, discriminatory or lacking in meaning’.

Talula Does The Hula From Hawaii

That’s a hell of an awkward name to have. But a girl from New Zeland was named like that for some reason. However, luckily she was made a ward of court in 2008 in order to change her name.

It means Friday in Italian. Apparently, the parents wanted for their kids to be deeply admired because, you know, the love for Fridays is universal and endless. However, judges in Italy didn’t seem to agree. They believed that the name could result in mockery.

The mystery of this one is hard to uncover. A Swedish couple decided to name their baby like that in 1996 and claimed that it was pronounced “Albin.” They did it to protest against the Swedish government that banned names such as ‘IKEA’ and ‘Metallica’.

This isn’t as weird as it might seem at first, it’s actually kind of sweet. A Chinese couple decided to name their child like that because in Chinese the symbol is pronounced “ai-ta”, which is similar to “love him.” Twitter might disagree.

Putting all of this aside, New Zeland seems to be the strictest country when it comes to banned baby names. Anything from offense or names that resemble title or rank is forbidden. So, Princesses, Knights, Emperors, and Lords are not welcome in New Zeland. And so are Messiahs and Jesuses. And also, naming your twins Fish and Chips will also be problematic.

Know you have a good of what you shouldn’t name your kids. While some of the parents might have wanted to get creative they got too far instead. It’s true that it is hard to come up with a name that is singular, but it is still possible to come up with something beautiful, a name that a child won’t be ashamed of or regret. 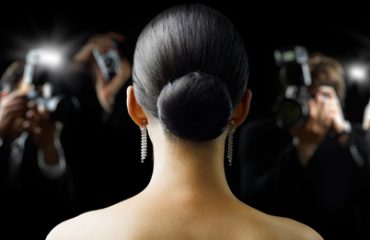 5 Weirdest Celebrity Wills of all Time 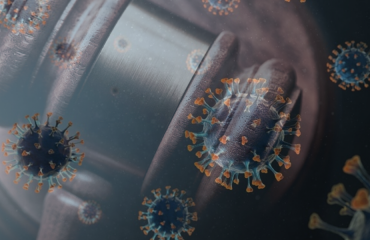 Effect on Litigation and Legal Rights: COVID-19 Bringing Courts to a Halt