Class action lawsuits have often been the catalysts for corporate change.  They serve the purpose of bringing companies accountable to the public. Very often individual plaintiffs are awarded just a few dollars but in a larger sense, the wrongdoing company pays millions. In practical terms, each individual wins in proportion to the damage but the possibility of class action deters other companies to engage in similar conduct. It goes without saying that class action lawsuits save the court time and make the justice system more accessible.

The businesses naturally do not want to face class action lawsuits. They would willingly pay a few hundred dollars to individual plaintiffs rather than face million worth claims. This is the reason that they include arbitration clauses in the contracts (which subscribers rarely read).

Take the example of Matt Spaccarelli who won a case against AT&T because the company reduced the speed on his iPhone 4, using a method called bandwidth throttling. The plaintiff was on an unlimited data plan and won his suit and was awarded $850. However, AT&T was not forced to change its policy of slowing down service in unlimited plans.

In 2011, the United States Supreme Court held that companies have the right to include clauses in contracts which disallow their subscribers to bring class action lawsuits against them. Very often this leaves the users to use company-funded arbitration programs or file in small claims court. Companies use this right to hold back their users from bringing class action lawsuits. In some situations, these clauses limit rights of a substantial percentage of the country.

If you suspect that you have been hurt by wrongful conduct or unfair practice, the first thing you need to do (before filing an individual claim) is to contact class action lawsuit attorneys. In some situations, class action is a much more reasonable solution.

The class action lawsuit attorneys at the Margarian Law Firm know your consumer rights and can help you determine which option to take. Call (818) 553-1000 for a free consultation. 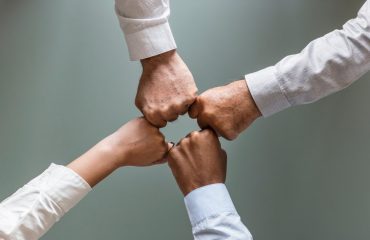 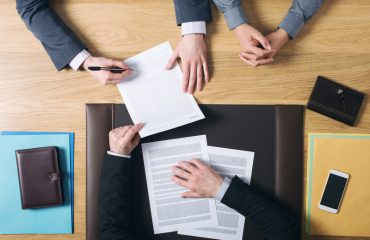 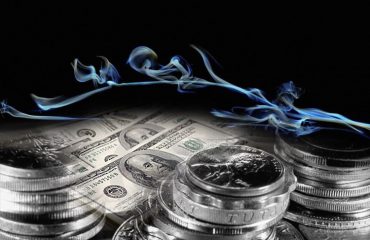