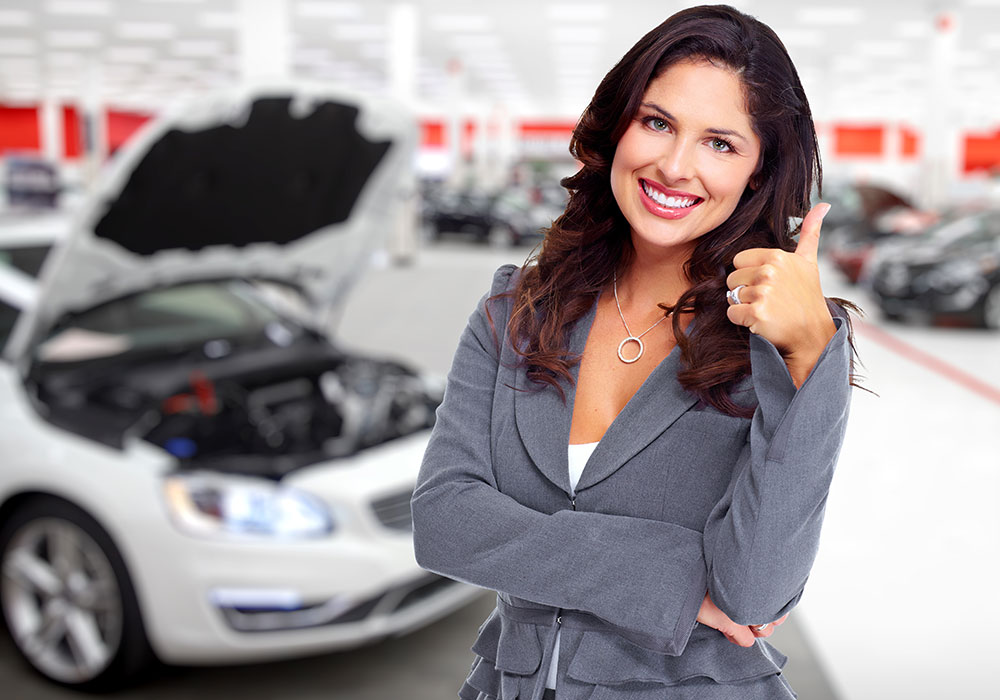 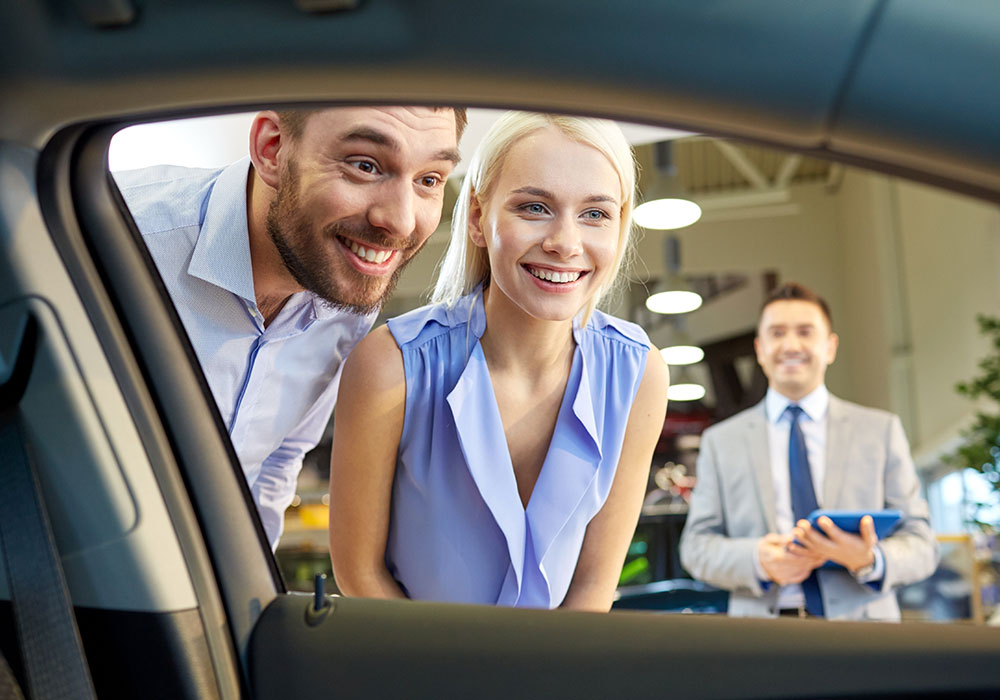 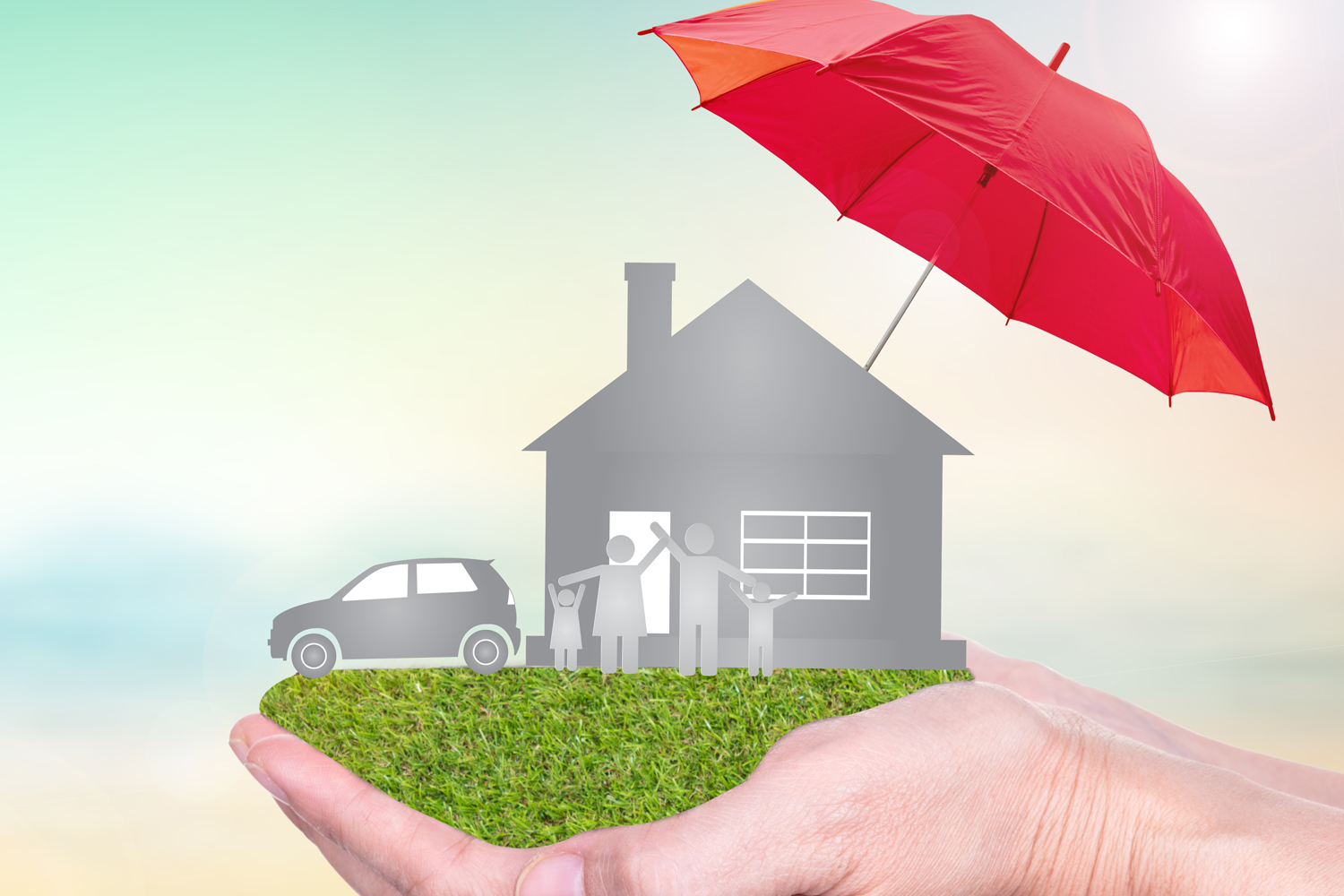 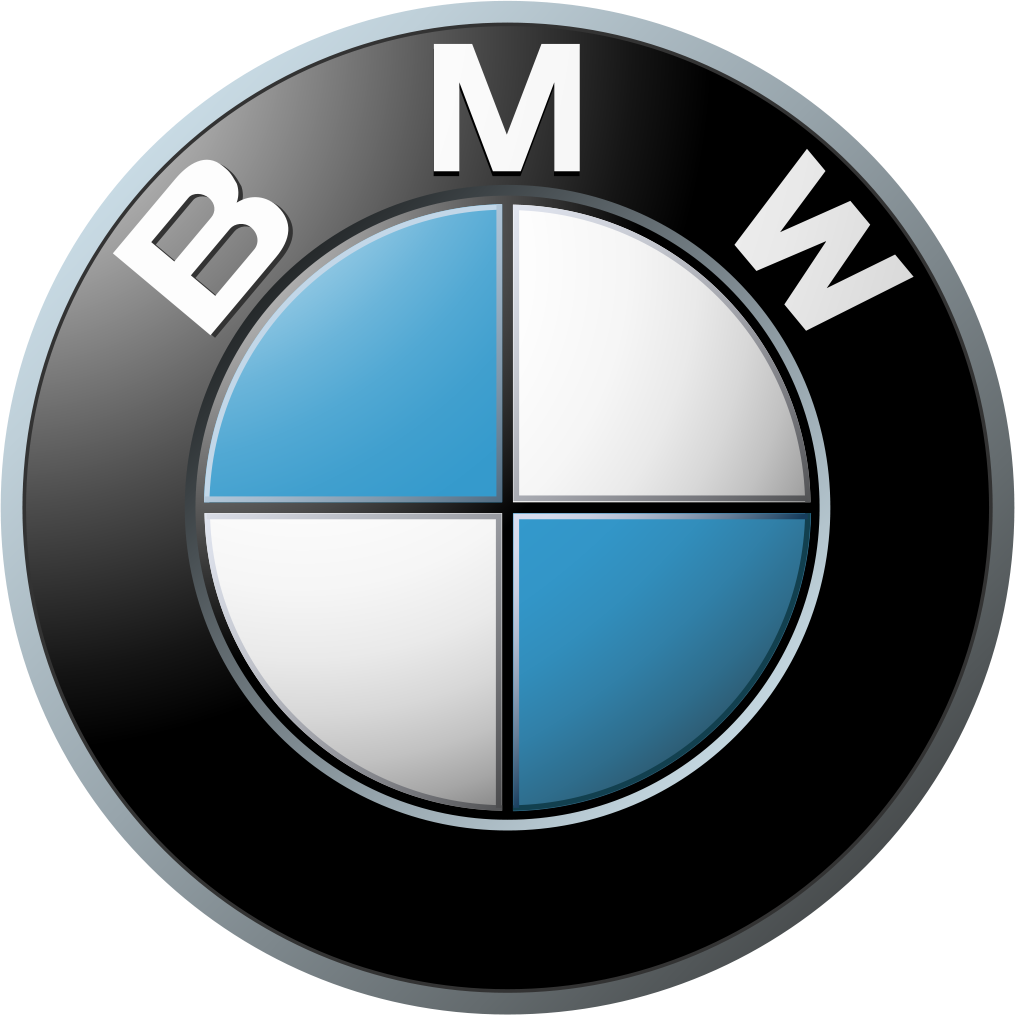 Sherman Oaks, CA – The Margarian Law Firm files a major class action lawsuit against BMW of North America, LLC, the company which manufactures BMW and MINI vehicles. The class action lawsuit, in pertinent part, alleges that over one million (1,000,000) vehicles were manufactured and retailed by BMW of North America, LLC with a defective Auto Start Stop system, which causes the engine to turn off when the vehicle comes to a complete halt and fails to re-start when the driver accelerates, creating a possibly life-threatening situation.

Hovanes Margarian, Esq., the lead attorney for the class action case, states, “We suspect that millions of consumers have lost time from work and suffered financial loss due to this defect. We also believe that BMW and its affiliated dealerships have conspired to avoid documenting complaints by many consumers and have engaged in a campaign to avoid recalling these vehicles by paying off individual consumers who have filed complaints.” While Margarian is not at liberty to divulge the full details of the evidence against BMW, he is confident that the evidence against BMW is overwhelming. “Many BMW and MINI drivers have been told that their complaints regarding the defective Auto Start Stop function have been unverified and many have been refused documentation of their complaints,” states Margarian.

Under most state lemon laws, a consumer must have documentation of his/her visits to a dealership in order to be able to subsequently make a claim for a refund under the lemon law. When dealerships systematically fail to document visits, that results in the consumer being unable to utilize his/her rights under the state lemon law as he/she has no means to prove that the dealership had multiple opportunities to repair the vehicle. “As part of this lawsuit, we seek not only to provide a remedy to BMW and MINI drivers who have been harmed to date, but to also ensure that BMW of North America, LLC enforces stricter documentation guidelines at its dealerships so that consumers’ rights are not restricted in the future,” states Margarian.

The estimated amount of the claim within this class action lawsuit exceeds one billion dollars ($1,000,000,000). The lawsuit was filed yesterday in Los Angeles Superior Court, Central District. The lawsuit will likely be removed to Federal Court, in light of the fact that it affects millions of BMW and MINI vehicles sold in not only California, but the entire United States. The Margarian Law Firm is a preeminent firm in the arenas of automobile defects, automobile dealer fraud, CA lemon law, consumer protection and class action litigation.

Please complete and submit the form to us. We will contact you promptly.