Why You Should Avoid California Lemon Law Arbitration 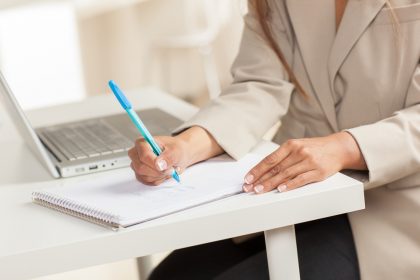 The California Lemon Law is one of the strongest and sophisticated statutes across the U.S. which it nearly impossible for automakers to evade lemon justice. Anyhow, car manufacturers always have a chance to make use of consumers` lack of knowledge and leave them with their lemons and useless repairs without paying reimbursement. To avoid this kind of situations consumers stuck with their lemon cars are entitled to take legal steps against the automaker or its authorized representatives.

What Arbitration Actually Is

Arbitration is a quick informal method to resolve disputable questions including disputes with automakers. In California, some car makers have their own arbitration programs certified by the Department of Consumer Affairs Arbitration Review Program. In general, arbitration has much in common with a lawsuit, but with some essential differences which may impact the outcome of the hearing.

The matter is that arbitration hearing is a lengthy process, and the automakers will make use of the delays to their benefits. Attorneys working on behalf of manufacturers will spend every effort to drag the process and to sway the balance in their favor. Moreover, they are aware that the more tiresome and time-consuming the arbitration process is for a car owner, the more likely he will agree to the settlement. Although the arbitration was designed to be a quicker and cheaper option for consumers to settle their cases it helps car manufacturers more than car owners.

The statement that arbitration process is quicker is misleading and irrelevant. Car owners with strong lemon law cases filing suits can be sure that the automaker will refund or replace their lemons as soon as possible in order to minimize the legal costs and fees they are entitled to pay to the California lemon law lawyer. As you know under the California lemon law statutes automakers but not car owners are entitled to pay attorney`s fees if he wins the case. But if customers with strong lemon cases agree to settle them through arbitration the automakers won`t hurry as they have no reasons to worry about paying legal fees. In addition, their chances to obtain favorable statement are much higher than in a California lemon law suit.

Another major disadvantage associated with California lemon law arbitration is that vehicle owner is not supported by an attorney, so the automaker can convince an inexperienced consumer to sign a settlement and lose the money he is entitled to get. So the essential reason why customers should reject arbitration is that they are less likely to get the California lemon law buyback.

Hiring a reputable California lemon law lawyer and filing a lawsuit is the best option in this case. He will represent your interests on a contingency basis so you don`t have to pay for his services. However, if you are not sure about your future actions to claim your free consultation to evaluate your chances for success. 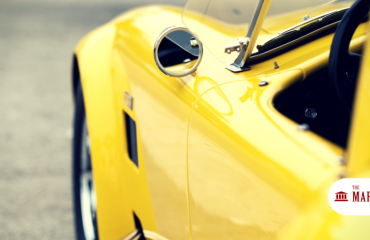 What Happens to Your Car Loan If You Bought a Lemon 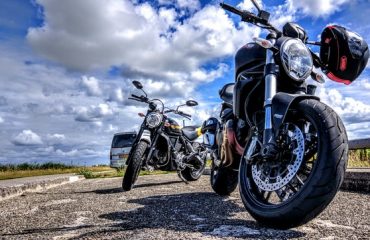 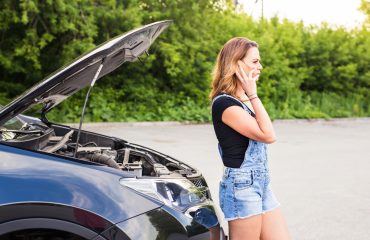 Got a Defective Car? The Lemon Law Can Help You Get Your Money Back!