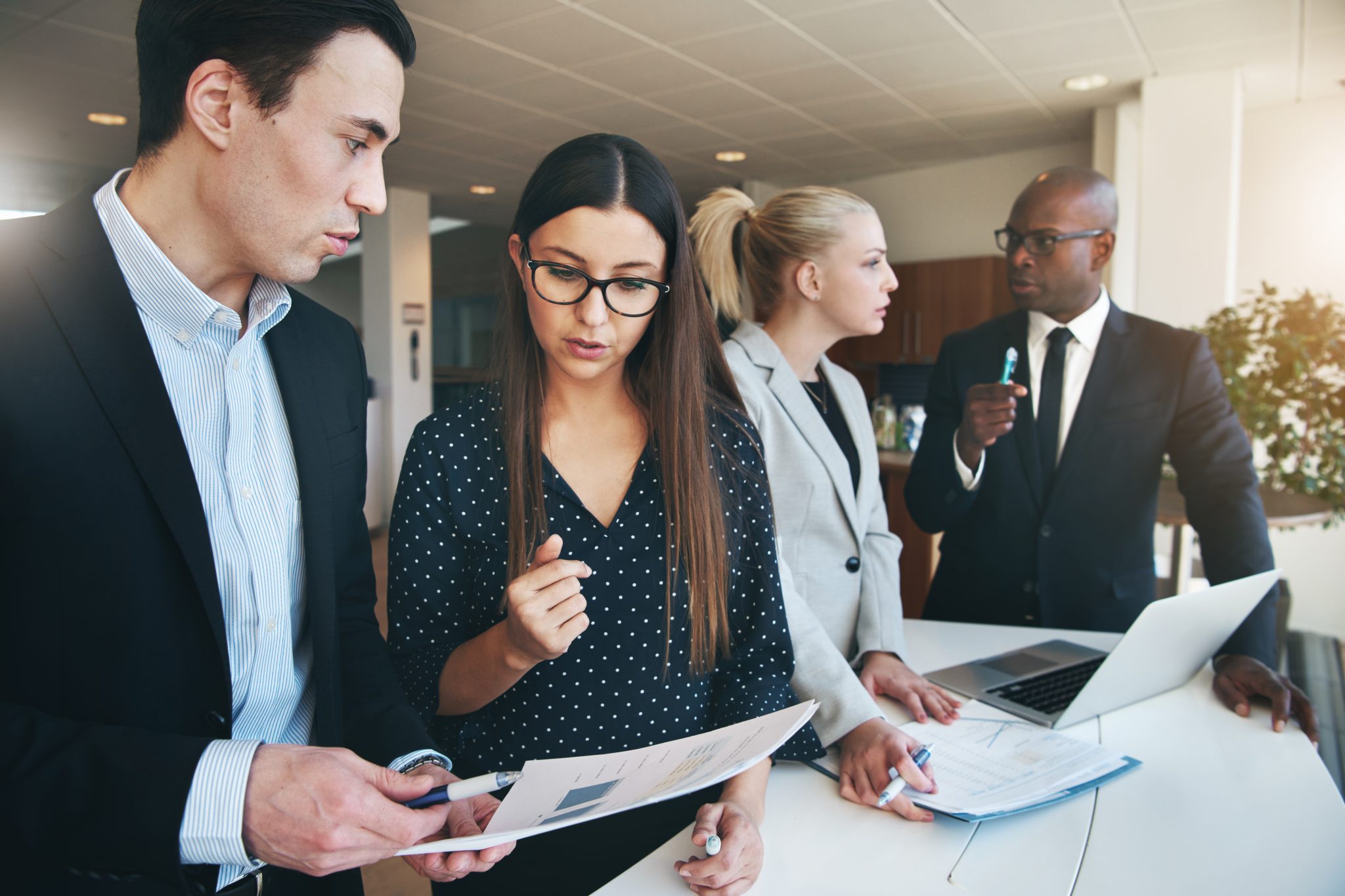 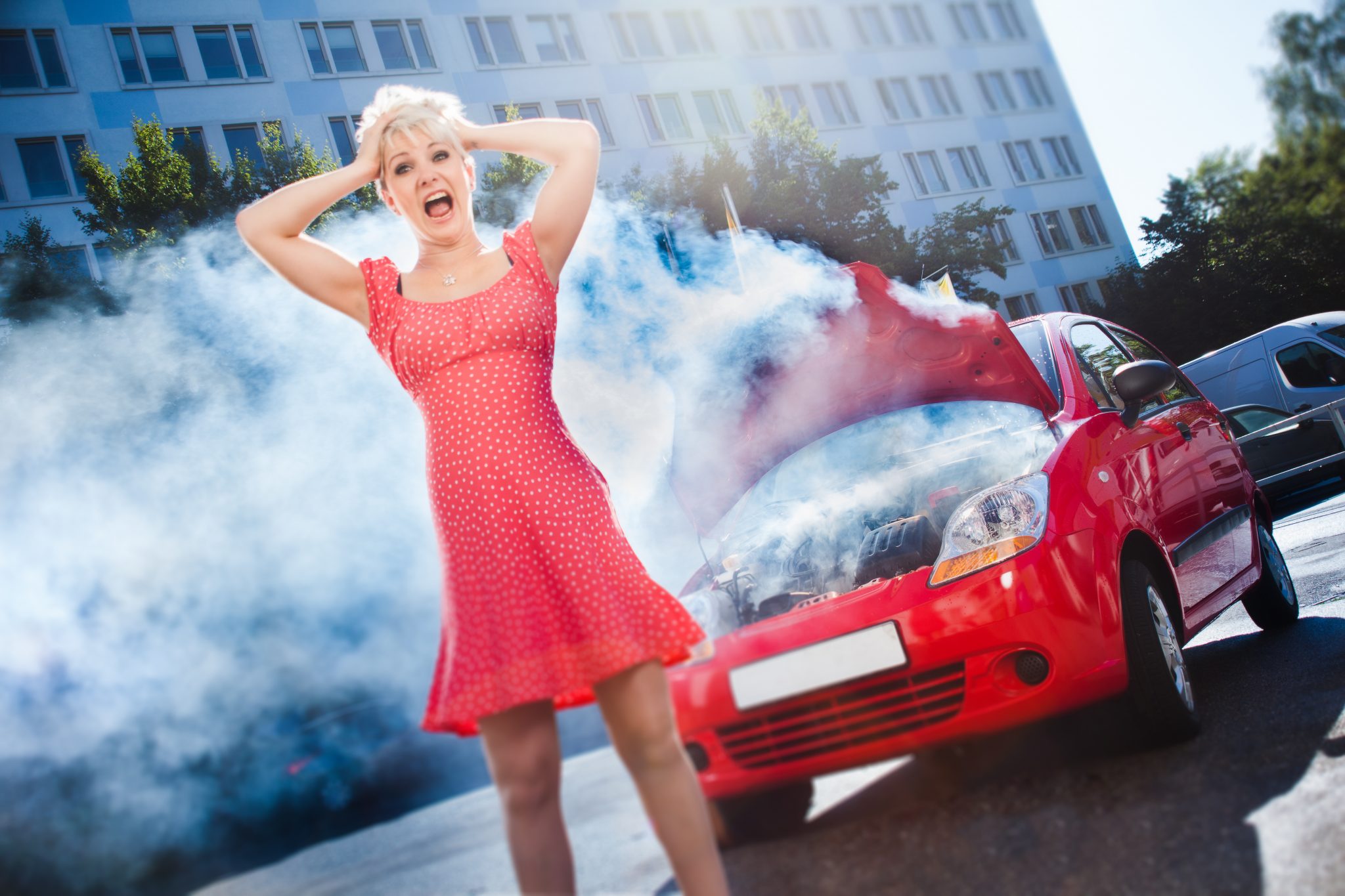 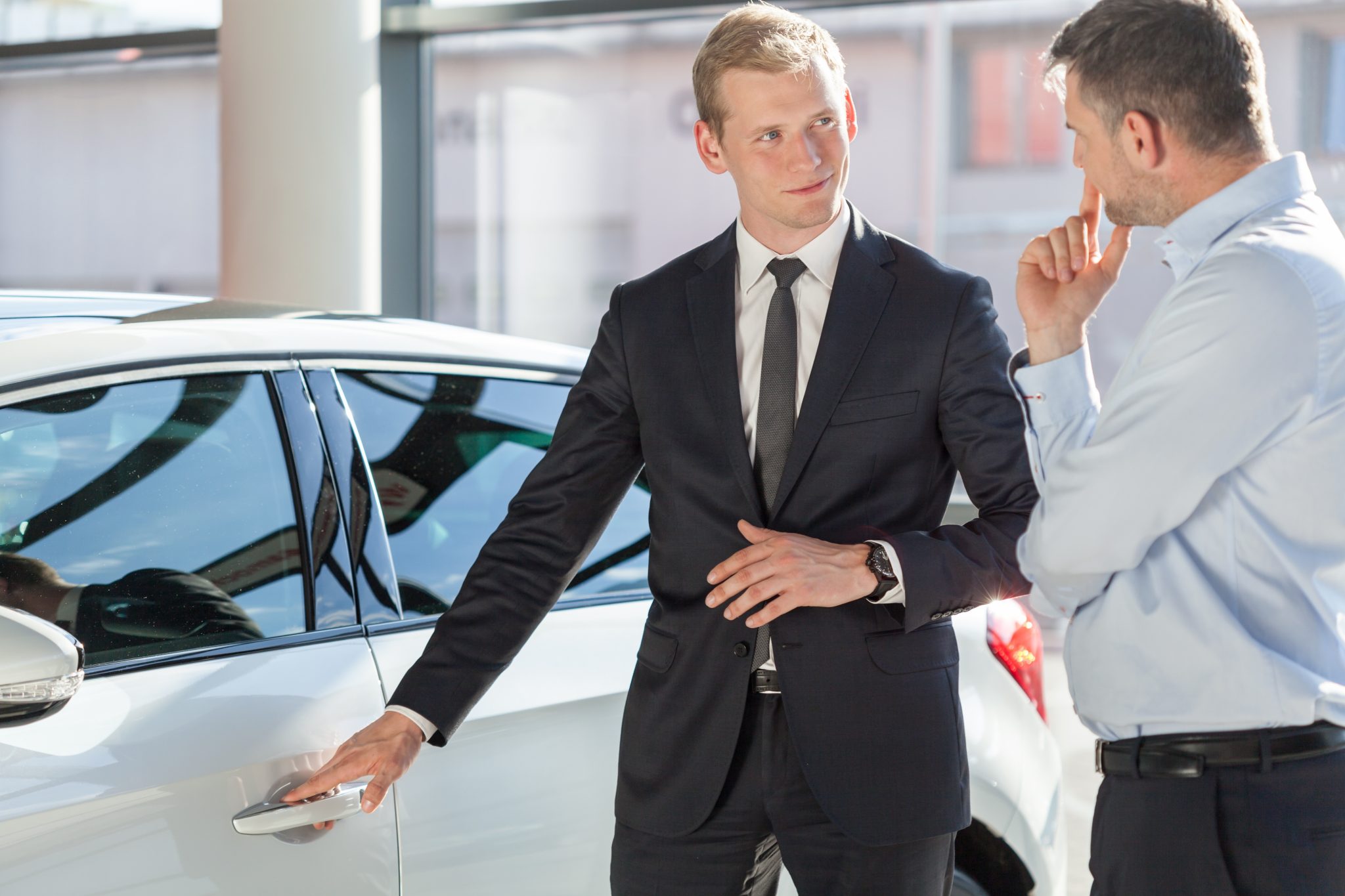 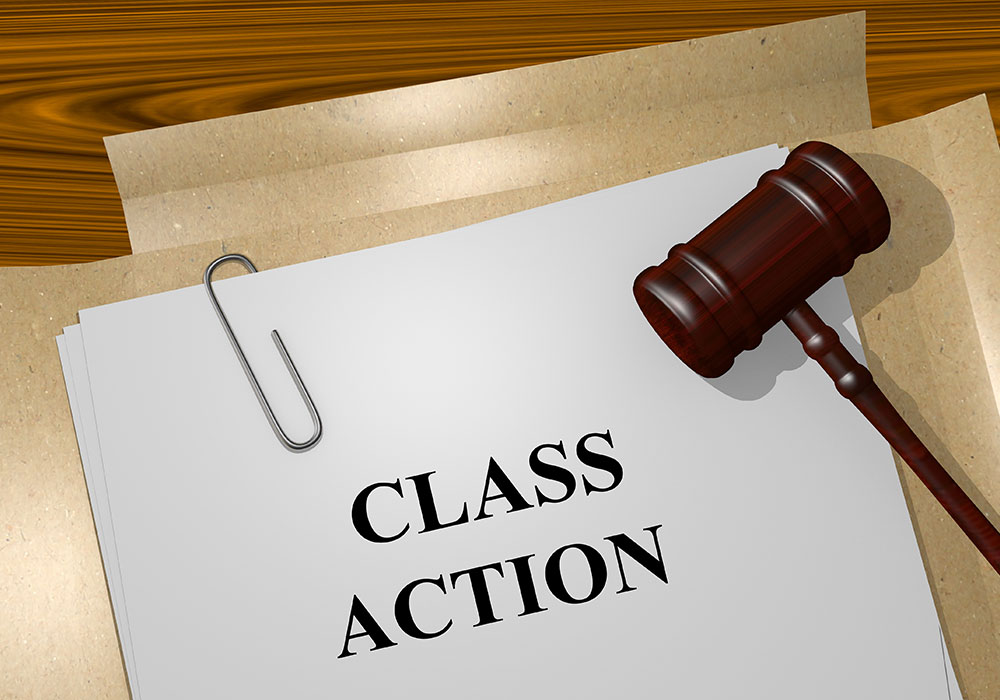 What are class action lawsuits?

Whether it was a long time ago or recently, you have most likely received a notice which states that YOU are part of a class action lawsuit. In this type of situations we usually do not know how to act or where to go for more information so that to make an informed decision.

Most of us may throw the notice into trash, but this is not the right thing to do. As you have wondered where these notices come from, here is a brief overview of the class action process. Consumer class action law suits arise when a group of people get injured or suffer losses from the same or similar defects associated to the same product like a make and model of a vehicle produced by a certain manufacturer. If you think that there are other people like you who had the same or similar problems connected with the particular manufacturer, then you have to find a Class Action Lawyer who is experienced in representing classes of injured people in this specific type of lawsuit. Just like not every attorney does litigation, not every attorney is class certified and able to represent a lawsuit on behalf of group, or class, of consumers. 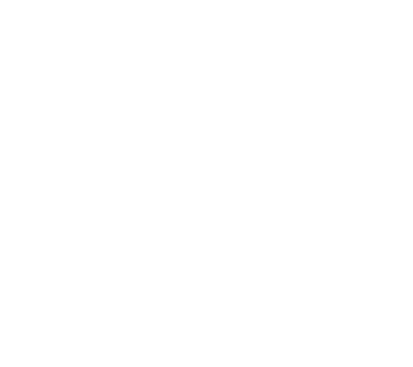 If anyone has violated your consumer rights, we are here to offer you comprehensive legal help.
Call us now at (818) 553-1000.

Once the lawsuit is filed and the court has approved the class, the group of consumers affected under the claim, everyone under the lawsuit will receive a notice which describes the class action, its causes and ramifications. Usually it will include a proposed settlement if one was reached or preliminarily approved by the court. People who receive the notice can either join the class action (this is usually the default option that requires no further action by the class members), opt-out or withdraw oneself from the class action (which can be done if you do not like the settlement options or want to bring your own lawsuit independently from the class) or file a complaint (which is usually done through your own attorney who files the reason for your objection to the court on or before the indicated deadline.)

The Benefits of Class Action Lawsuit

Each individual who opted-in and stayed as a member of the class originally defined and approved by the court is bound to the final decision of the judge – i.e. the outcome of the lawsuit. The type of reward awarded and the amount of the award is approved by the judge once a settlement is reached or when the court makes a ruling on the case. Each class member receives a certain amount in monetary compensation. There could also be products to be delivered or services to be rendered to each individual as a result of the lawsuit. Attorney fees are decided and approved by the judge as well, usually based on the amount of time the attorney or the team of attorneys has spent on the case plus any litigation related expenses.

To sum up, if you have suffered financial loss or other hardship due to owning a defective product, like a vehicle that keeps on breaking down or have noticed that the Department of Water and Power (DWP) overcharges you in trash collection fees, you should contact an experienced attorney as soon as possible. Upon the discovery of such problems, the law allows a certain and limited period for any claims to be filed. So if you wait for too long you may loose the chance to recover your damages. Very often a class action lawsuit may be a better alternative to recovering your damages. In addition, usually the class representatives, those bringing the lawsuit life first, get a higher compensation than they have lost as an added benefit to starting a class action suit.

To make the most of your case and to fully understand your rights and options it is important to discuss your potential case with an attorney who is familiar with your problems and has represented large cases, won successful large settlement and represented a class of consumers before.

Please complete and submit the form to us. We will contact you promptly.