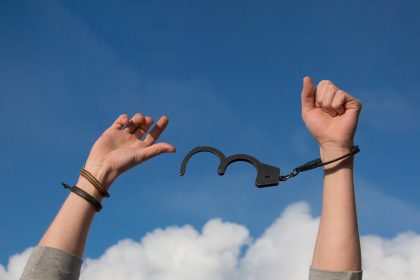 Sealing a criminal case does not mean that the sealed records are totally erased, rather they exist in both legal and physical sense. A person can have his/her criminal records sealed so that no one may view his/her file without a court order. To the contrary, an expungement completely removes the criminal case from the public record. When an expungement is granted, a person is legally allowed not to disclose his/her criminal record or arrest. Both the expungement and record sealing are meant to increase the chances of a convicted person to move on without the burden of the past criminal records.

The Bases of Record Sealing

What Should One Choose: Expungement or Record Sealing?

Taking into account the above-mentioned factors, it seems better for a person to have his/her criminal records expunged than simply sealed. Yet, the availability and eligibility of the two matters. For example, some states do not allow one’s records to be expunged at all. To the contrary, expungement is the only available option for convicted people to clear their records. So, the choice between the two record-clearing methods greatly depends on their availability in a particular state.

Besides, the nature of the crime determines whether one is allowed to have his/her criminal records sealed or expunged. For instance, certain criminal offenses, such as sexual misconduct with a child or kidnapping, are not to be expunged under any circumstances.

To determine whether one qualifies for an expungement or record sealing, he/she needs to have a better understanding of the whole processes and relevant laws. An experienced attorney can help you weigh up your choices of getting expunged or sealing your criminal records. Once you have been eligible for one of these two options, the complicated process of petitioning the court begins. The skillful and professional attorneys at the Margarian Law firm will do their best to make sure you have your criminal records removed so that you can have a fresh start without letting your past conviction stand on the way of your success. 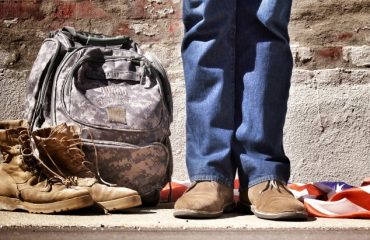 Veterans and Their Legal Benefits