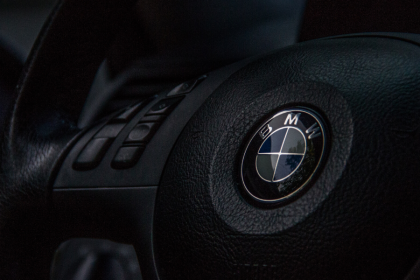 BMW Group is under investigation in the United States by the Securities and Exchange Commission (SEC). According to the Wall Street Journal, the inquiry is focusing on the company’s sales practices.

U.S. regulators are looking into whether the German luxury carmaker has illegally manipulated its sales figures in the U.S. In other words, BMW is accused of “sales punching” in which a dealer reports vehicles that are still in inventory as being sold in order to make its sales figures look better.

“We have been contacted by the SEC and will cooperate fully with their investigation,” the BMW spokesman told The Wall Street Journal.

It goes without saying that consumers can be affected by the car brand’s sales practices. Consumers who own a “punched” car can lose a substantial amount of the original warranty coverage. The thing is as soon as a vehicle is officially documented as “sold”, the warranty period begins.

However, BMW isn’t the only automaker suspected of reporting unsold vehicles as having been sold. As the WSJ notes, Fiat Chrysler Automobiles (FCA) agreed to pay $40 million in September to settle claims by the SEC that the company had for years paid dealers to report exaggerated sales numbers.

No doubt, the Munich-based automaker could face big fines if found guilty. 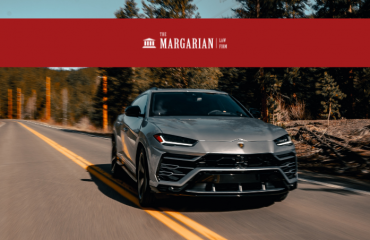 Do Dealerships Lie About Previous Accidents on Used Cars? 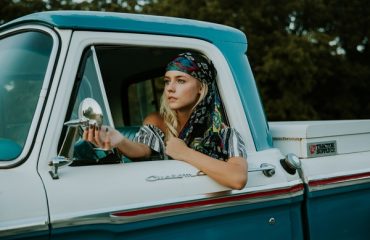 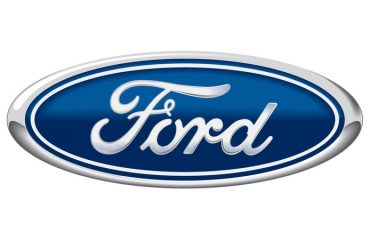 A Ford Issue With Exhaust Odors: What’s Going On