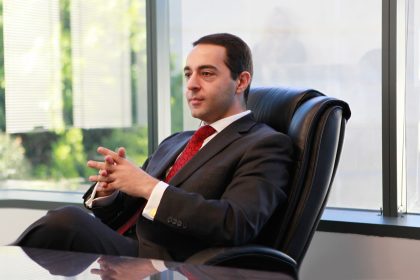 After over a decade of active involvement in the Armenian Bar Association, it is with pride and fulfillment that I complete my term on its Board of Governors this weekend as the Association hosts its annual conference. Starting in late 2003, I recollect being the only law school student attending Board meetings and engaging with the Board in hopes of building a stronger Bar Association. Shortly thereafter, through the encouragement and mentorship of then-Chairman Honorable Frank Zerunyan, I had the privilege of becoming more involved, being elected to the Board and then with the backing of the Honorable Amy Hoogasian, to the Executive Committee. The work was time-consuming – from organizing banquets, annual and mid-year conferences, honoring distinguished individuals, collaborating with various organizations, to addressing pressing issues in the community – yet, rewarding by its own virtue.

Above and beyond all efforts, my involvement in the Student Affairs Committee was my passion. I started out by visiting various Armenian Law Student Associations and encouraging law students to join the Association early on. Subsequently, along with Dean Anahid Gharakhanian at the Southwestern School of Law, I created an annual informational and networking program whereby we bring together dozens of law students and fifteen to twenty practitioners, judges and prosecutors to meet one-on-one. This program will host its fifth annual seminar in 2016 and it is an honour to continue my involvement in organizing it. Given the success of this program, I also started a spinoff annual program at Loyola Law School where a similar panel of judges, practitioners, and prosecutors mentor law school students, giving practical advice about interviewing, conducting mock interviews and guiding them with specific advice regarding resume drafting.

My work with the Armenian Bar Association has been tremendously gratifying while equally humbling and educational. Working with its leadership, comprised of some of the brightest, most driven, highly dedicated Armenian attorneys, has been a true gift. From the lifetime friendships, we have cultivated to the lessons learned from differences of opinion. Thus, I can truly say that I have grown from my interactions with fellow members of the Board of Governors.

To name a few, Edvin Minassian was instrumental in my early years on the Executive Board, advising me as Chairman of the Association. By the same token, current Chairman Armen Hovannisian has helped fuel my unwavering passion toward the Armenian cause by way of his infinitely powerful prose, both in public and private settings. To list every Board member and the positive influence and experiences we’ve shared would be too lengthy; however, I do sincerely recall them all and am thankful for that which I have gained. I am also grateful for the numerous friendships I have developed with the loyal members who have shown their unfettered support for our Board’s efforts, present at all the events organized by the Association. These bonds will last a lifetime.

In recent years, the level of heightened involvement our Association has undertaken alongside other leading organizations in the forefront of protecting Armenian rights and pressing for the recognition of the Armenian Genocide has truly been gratifying. Reflecting back to my academic years, in 2001 a small group of local students organized the April 24th marches in Hollywood, CA under the name of United Armenian Students. Students worked hard day and night planning the march, publicizing it, raising funds for it and attempting to obtain the collaboration of all Armenian organizations. Unified, we took the streets of Hollywood. I was privileged to have been one of those students.

Nearly 14 years later, it was invigorating to see 160,000 souls fill the streets of Hollywood, marching and demanding justice. What was especially gratifying was to see the unity of all organizations, the leadership of all groups, united, the old with the young – the gap bridged by one cause. And even most notably, the Armenian Bar Association’s leadership participated in no small part in this undertaking this year. For that, the Association will recognize Garo Ghazarian with its Community Service Award at its banquet on Saturday, June 13, 2015. I sincerely congratulate him for this feat and commend him on his hard work both with the Association and as the Chairman of the City of Glendale’s Civil Service Commission.

I will leave you with this parting thought: Individual success is worthless unless shared with the success of those around us. As I step down from the Board of Governors of the Armenian Bar Association, I pledge to you my dedication toward serving our community, empowering its members, young and old, giving back to our homeland and helping to achieve our individual and common goals in unison. I thank you all. Fight On!

Very truly yours,
Hovanes Margarian
Member of the Board of Governors
Armenian Bar Association 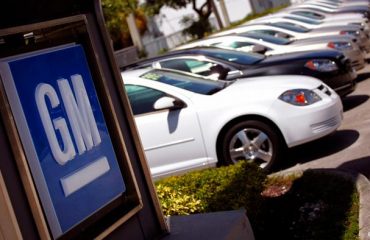 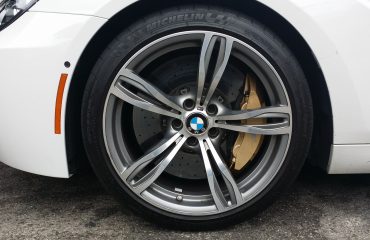 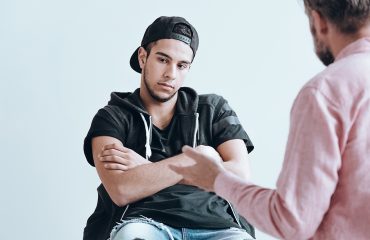