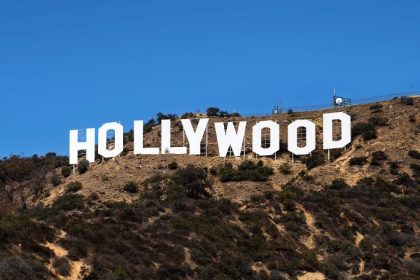 IMDb disobeys California’s age discrimination law, which went into force on January 1, 2017. Jerry Brown signed AB 1687 last year. The law permits anyone who uses IMDb Pro to ask for their birth date to be removed from their profiles. The purpose of the law is to combat age discrimination which is so rampant in Hollywood.

For many middle-aged actors, their age could easily throw them out of a competition. IMDb is a crucial service for the movie industry, with many professional using it to contact each other. So, why exactly IMDb disobeys California’s age discrimination law and why it was necessary in the first place?

What Does IMDb Say?

IMDb, which is owned by Amazon, filed a suit against the state of California last year. The company argued that AB 1687 is a violation of First Amendment. The law does not prevent the dissemination of discriminatory information but instead requires to remove factual information from the public domain.

What the company thinks is “enforced silence” and is indeed censorship which is against the values of U.S. Constitution. But that’s not all of IMDb’s complaints. They feel that they’ve become an unfair target. Biographical information a click away from anybody through Google, Siri, etc. So, if eventually, the company will have to comply, other sites like Wikipedia will continue to display actors’ ages.

The company has made a court filing which requests a preliminary injunction in order for the Attorney General of California not to enforce the law. IMDb argues that the law does not address the core of the problem but instead puts pressure on free speech.

Reporters Committee for Freedom of the Press joins IMDb in the fight against the law. The company has also drawn support from a number of legal scholars.

Here is what the Reporters Committee for Freedom of the Press had to say in the friend-of-the-court brief last week. “If it is constitutional for the government to suppress IMDb’s public site from reporting age information, there will be virtually no limit to the government’s ability to suppress the reporting of many other truthful facts by many other sources.”

They add to their arguments by saying that such a censorship is especially dangerous now. In an age when media tries to combat the dissemination and effect of fake news, covering truth is unacceptable. IMDb says that it shares the goal of eliminating age discrimination in the industry. However, they are against the methods that the law requires.

Several organizations like Electronic Frontier Foundation, Wikimedia, and Center for Democracy & Technology also filed a friend-of-the-court brief against the law. They support IMDb arguing that the law is unconstitutional.

Those organizations insist that removing factual information would only prevent the public from engaging in the very important debate regarding age discrimination in the industry.

Who Is for the Law?

Gabrielle Carteris, who is the president of the actor’s union, SAG-AFTRA, is for the law. It’s been only a couple of weeks that the law works and its already getting huge support from Hollywood. 2300 people have demanded the company to remove their ages so far.

Actors like Helen Mirren have previously mentioned how rife age discrimination is in Hollywood. She labeled the Hollywood standards “ridiculous” when it came to casting old actors, especially women. She mentions how sexism and ageism go hand in hand and cost many actors their jobs. That results in the movie trend of having older men with female love interests half their age. Think of popular movies such as “Pretty Woman” or “As Good As It Gets.” In the first case, Julia Roberts is 22 years old, while her co-star Richard Gere 40. The same goes for “As Good As It Gets” with 60-year old Jack Nicholson and 34-year-old Helen Hunt.

Andrew Garfield said, “Any change in the law that will enable talent to be recognized above any other discrimination, so I’m in full support of that.” And actress Judith Light also said that ending ageism is important. While not so many actors have expressed their view on the law yet, many female leading ladies have spoken against it before.

So, What is the End?

IMDb refuses to hide any information while the litigation process continues. While SAG-AFTRA says the law won’t affect world-class celebrities, whose information is the in the public domain anyway. But it rather would impact working-class actors who are just trying to pave their way. In a statement to the WSJ Law Blog, the SAG-AFTRA also says it it is sure that the law will pull through IMDb’s legal challenge. So, eventually, the fact that IMDb disobeys California’s age discrimination law will be seen as a violation. 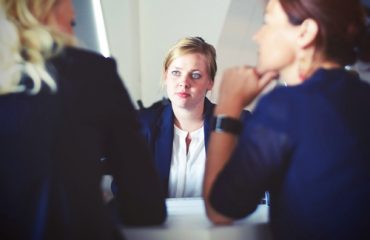 10 Illegal Questions You Should Never Ask During an Interview 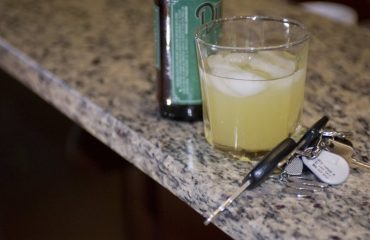 How May You Recover Compensation After a DUI Accident in California? 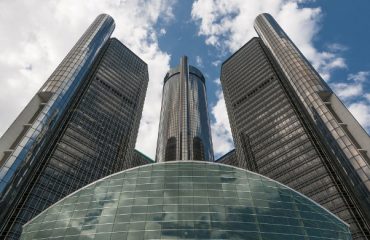 GM Safety Recall is on its Way