Nine Laws You Should Know If You Live in California 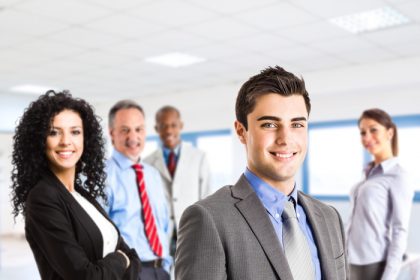 Thinking about moving to California? Check out the following laws you should know if you have decided to live in the Golden State.

Like other states in the U.S., California has adopted 0.08 blood alcohol concentration limit for drivers, but drunk driving fines and penalties are uniquely Californian. They may vary depending on the circumstances, but as a rule, they are as follows

2. Driving and Cell Phone Use

The Golden state has adopted several laws making it illegal to speak over a cell phone while driving. They prohibit all drivers from texting and talking on the phone while driving and drivers under 18 from using hands-free cell phones. However, handheld devices can still be used in an emergency to call the police, emergency care or firefighters.

The fine for a first and second offense is $76 and $190 consequently. Violation of cell phone ban is reflected in a driving record. However, it won`t count a point (in California if a driver accumulates too many points, insurance rates will increase and he may be deprived of the driving privilege). Violators of this law can be immediately pulled over for talking on the phone or texting because police have primary enforcement authority for this infraction.

California is a no-fault state, and it means there is no need to use other person`s wrongdoing (adultery, domestic violence, etc.) as a ground for divorce (marriage dissolution). Actually, there are two grounds for divorce in California – irreconcilable differences and incurable insanity (used very rarely).

Before you can file for marriage dissolution in California, either you or your spouse must be a resident of the state for 180 days. Once the divorce is filed and the paperwork delivered to your spouse you should wait at least six months from the date the documents are received before the dissolution of marriage is granted.

There is a strong presumption under California law that each spouse is entitled to 50% of all marital assets unless there is some type of agreement in place (prenuptial, postnuptial or divorce settlement agreement). Property one of the spouses owned before getting married or acquired by inheritance or gift during the marriage is his/her separate property and is not eligible to a division.

Before granting parents either joint or sole custody a California family court will consider the following factors:

• The best interests of the child • Child wishes (provided he has reached maturity level, which is generally over age 12) • History of drug use • History of domestic violence

In case a California court decides that the child will be subject to harm or in danger in the care of any of the spouses, custody may be granted to a third-party.

California follows “pure” comparative negligence standard, which means that the plaintiff will still recover damages even if he/she was 99% at fault for an accident or injury in proportion to his/ her relative fault. For instance, if a plaintiff seeks $10,000 in damages and he/she was 40% at fault, he/she will recover $6,000.

California statute of limitations defines the time period in which a lawsuit should be filed, as measured from the date of the incident. The time limit varies depending on the type of crime. Below are the statutes of limitation for several common types of civil claims.

California has its own set of requirements for a valid will. To finalize a will in the Golden state one should sign it in the presence of two witnesses and have them sign the will. There is no notarization required in California for legalizing a will. “Nuncupative” or oral will are not valid in California.

If a California resident dies without a will, state “intestacy” law will deliver his property to his closest relatives, starting with the spouse and children. If there are no living relatives by blood or marriage, the property will pass to the state.

The state lottery, card clubs, charitable gaming, pari-mutuel horse wagering, Indian casinos are legal in California. Any other forms of gambling are illegal. 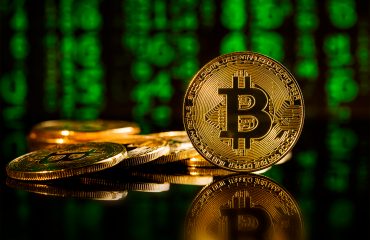 Are Bitcoin and other Cryptocurrencies legal? 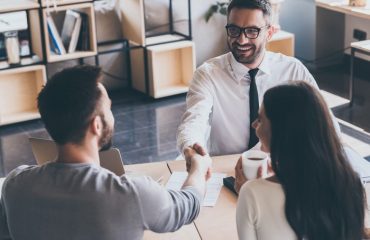 8 Negotiation Strategies That Lawyers Love and So Can You 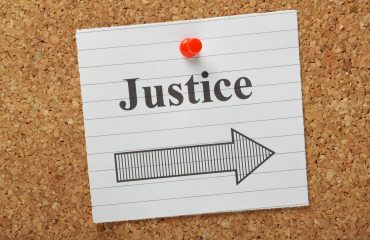