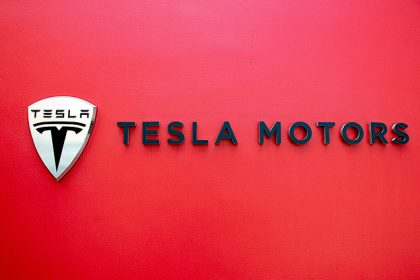 A Tesla investigation will be carried out on Model S Tesla vehicle that was stolen, chased by the police, then split in half and burned this weekend in Los Angeles. The automaker wants to study the parts that remained after the collision.

Everything started on July 4 when an unidentified individual stole Tesla S vehicle from a dealership in the 5800 block of Centinela Avenue, in western Los Angeles. The police then started a chase that reached 160 km/h in Los Angeles. According to the reports provided by the police, the stolen car hit several other vehicles, and then it ran into a lamppost, splitting into two halves and eventually catching fire. Nearly 6 people were injured due to the incident. The thief himself got injuries and was taken into police custody.

The company is now collaborating with the police to investigate the matter so as to understand what happened with the vehicle and what caused the fire. The thing is that after this incident, concerns about Tesla electric car safety arose among many people. Hence, the manufacturer wants to see the vehicle as soon as possible, according to Simon Sproule, a company spokesman.

It should be noted that Tesla S car involved in the collision is priced $71,000 and has a five-star rating for crashworthiness. The five-star rating is the highest designation of the National Highway Traffic Safety Administration (NHTSA). Besides, the automaker has added a titanium plate to strengthen the casing that protects its lithium-ion battery. This change has been performed after the NHTSA reviewed crashes that triggered Model S fires. 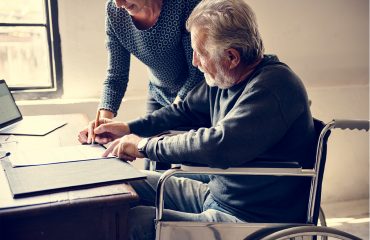