The National Highway Traffic Safety Administration (NHTSA) is currently carrying out an investigation to see whether there is a suspension breakage issue in Tesla Model S vehicles. If there is one, it might cause the suspension control arms to break. This means, that the vehicle might fail at low speeds.

In fact, the problem has been reported by some Tesla drivers to the National Highway Traffic Safety Administration (NHTSA). The drivers claimed that the suspension joints were oddly rusty. According to them, the problem is that the front control arms were failing because of excessive rust that made steering impossible.

Note that the manufacturer was continuously refusing to fix the problem under the warranty independent of the fact that the defect was causing suspension problems. The manufacturer has only agreed to fix the problem at a reduced cost if the owners signed a non-disclosure agreement. More concretely, Tesla has asked its customers to sign the so-called Goodwill letters which prohibit them to discuss the problem. According to many Tesla owners, this way the manufacturer is violating their consumer rights. This type of NDA use looks a bit tricky to many Tesla customers.

If the investigation finds customer complaints reasonable, the manufacturer might have to start a recall of Tesla Model S vehicles to fix the problem at no charge to the owners. With this in mind, Tesla Model S owners should keep following our latest news to see what happens next.

Consequently, if you think your vehicle is defective and driving it might involve safety risks, feel free to contact The Margarian Law Firm for legal help. First of all, we will provide you with a free case evaluation. Secondly, our experienced lawyers are always ready to fight for your rights. Thus, do not drive a Lemon!
Feel free to follow us on Facebook, Twitter, and Instagram. 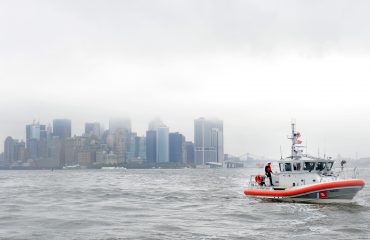 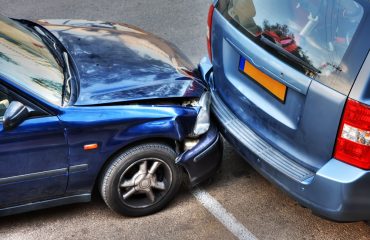 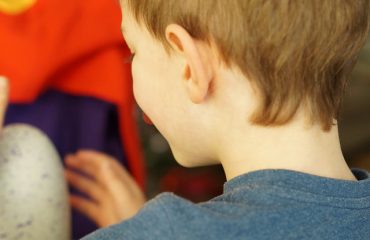 Class Action Lawsuit Over a Hatchimal That Won’t Hatch