Everything you Should Know about Used Car Lemon Law 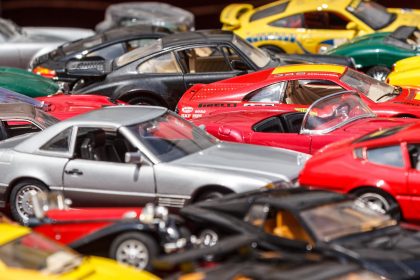 Buying a new car is rather expensive which is the reason why many people prefer buying a used car. Are you among them? It is common for used-car buyers to get stuck with a problematic vehicle or face expensive bills which may cost even more than the car itself.

Though lemon law mainly protects new car buyers, nevertheless there are certain laws that protect consumers who purchase used cars. To be clear we are referring to used cars which are outside of the manufacturer’s warranty period. If a vehicle is purchased with the original manufacturer’s warranty still in effect than that vehicle is subject to all of the new vehicle warranty laws, aka new vehicle lemon laws, and as such the consumer is covered by those laws which we have discussed in other articles.

Moreover, problems regarding used cars resulted in changes in some state legislatures. Consequently, used car lemon law was adopted by several states. The law aims to provide a statutory warranty taking into consideration the age and/or the mileage of the car. If problems arise during the warranty period, the dealer has to fix those problems. Moreover, if the problems become frequents even after several tries, the dealer must either replace the car or pay a refund. For example, in California customers who buy used cars at ”buy-here, pay-here” dealerships get extra measures of used car lemon protection. According to a new California law, such dealerships as buy-here, pay-here, must give a 30-day/1,000-mile warranty for their cars.

Doesn’t your state have the law?

As we have already mentioned, not all states have a used car lemon law. However, there are some federal laws which may help if you face used car problems but the state law doesn’t cover them. Such federal laws are:

What refers to Federal Trade Commission (FTC) it has a used car rule according to which certain dealers should post information about their used cars. The information may cover whether a car purchase comes with a warranty, what percentage of repair costs the warranty may cover, etc.

Cars which are covered in California

If among the following bullet points you find a feature which describes your car, congratulations, your car may be covered by used car lemon law if needed:

Note. California used car lemon law does not apply, first, when some abuse caused a problem for a car or vehicle. Second, competent bodies didn’t properly follow the terms of the vehicle’s warranty for maintenance.

Used car lemon: what to do

Used car lemon law is rather complex and multisided. Do you have problems with your used car? Don’t think twice before consulting a qualified California Lemon Law or Auto Fraud Attorney. They will review your documents and give the best advice. Already want one to hire? We are sure that you can find your attorney among our experienced and skillful attorneys. Just call us and let our attorneys do the rest.

How Long Does the Lemon Law Process Take? 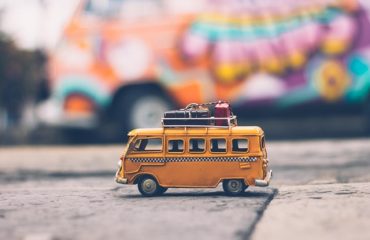 What Consumers Should Know About Lemon RV 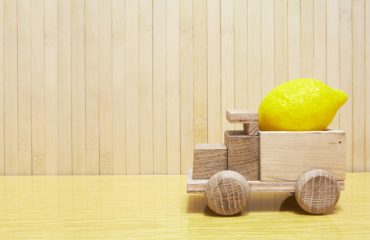 The Ins and Outs of the California Lemon Law Process