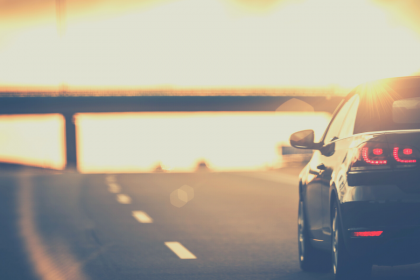 Lots of people call us excited about the prospect of making lots of money because they were defrauded by a shady dealer. Most often the notion is that since they lost money the dealer should now give them a few hundred thousand dollars to compensate them or else face a huge judgment. The reality is that the laws, while they are extremely pro-consumer, they are not as harsh as one might imagine or desire.

Say you saved up some money, found a nice used Nissan Altima for $12,000, negotiated it down to $11,000 and purchased it. A week later your best friend tells you he thinks the paint on the right side front fended looks different than the paint on the doors. You investigate, take the car to a body shop or call The Margarian Law Firm for a free visual inspection of the vehicle, and you find out that the whole right side of the car was repainted, and the front axles are hanging by a thread. You are furious! You want blood. No, what you really want is a million dollars for the fact that they have endangered your life and for the aggravation, annoyance and pure hurt from being defrauded.

Can you get $1,000,000? No. It is practically impossible. Under the laws, consumers have legal remedies (rights) which allow them to find an attorney, go after the dealer and make the dealer pay for their damages and for their attorney’s fees and costs. The operative word is damages. Damages must be defined and reasonably ascertainable. If your car broke down, you crashed it and ended up needing extensive surgeries, years of therapy and pain mediation than we can make the dealer pay for all of that and then some. However, if nothing bad happened (no accidents, no personal/bodily injury) then we cannot make the dealer pay for the pain and suffering which never occurred.

What about general aggravation? Under the laws, unless you went to a doctor as a result of a loss, you cannot claim damages for such a loss. Of course, you will be upset about the car but life is full of incidents that upset us but those are not grounds for huge monetary awards.

What about losing money from other opportunities because the car is unsafe to use? Say you planned to drive up the car to San Francisco for a big meeting and at that meeting, you would sign a five million dollar deal. You miss the meeting because the car breaks down and the $5 million deal is lost to someone else. Unfortunately, you cannot claim a refund for that against the dealer because that loss was not reasonably anticipated at the time of sale. In other words, when you bought the car you did not tell the dealer that so much money was going to be on the line. If you had told them and asked for a guarantee about driving to the meeting, they would likely either not sell you the car or charge you five times more for the car or sell you another car. The law does not allow you to recover losses that were not reasonably ascertainable at the time of buying the car. Car prices are generally not tied to one’s income. Thus, loss of income is not something you can seek from the selling dealer or manufacturer.

So what can you get to punish them?! Punitive damages! Punitive damages are designed to punish the wrong-doer and they are computed in proportion to the harm caused and the surrounding circumstances. If a dealer sold you a 2018 BMW X5 M vehicle but told you it was a 2019 model your loss is the price difference between the two plus you can seek punitive damages in the amount of nine (9) times the number of actual damages. If the dealer sold you 2010 Honda Civic for $8,000 but the car broke down driving home, nearly causing an accident, and your mechanic told you it will cost $10,000 to fix it then you can recover that plus $90,000. However, when assessing an award of punitive damages the court looks at both the severity of the fraud and the financial means of the defendants.

For an appropriate valuation of your case, consult the attorneys at The Margarian Law Firm. Having handled thousands of such cases, we are able to assess whether your case is worth $1, $1,000 or $1,000,000. Our consultations and case evaluations are absolutely free and honest. Since we only charge from the amount won from the other side, we try to get as much as possible and we assess as candidly as possible from day one. For a free consultation call us at 818.553.1000. 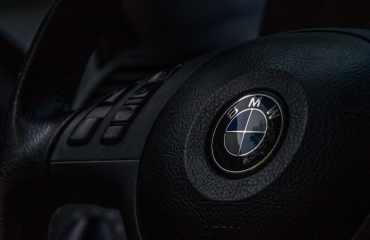 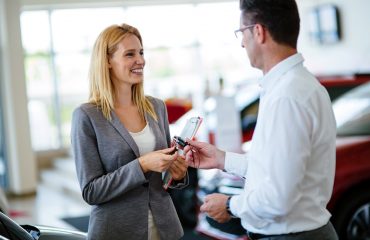 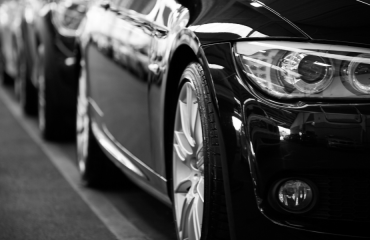 What You Need to Know About Auto Dealer Fraud